Since there are no written records the stele statues can only be dated considering the archeological and stratigraphic contexts in which they have been discovered .  Nearly all of Lunigiana’s stele statues were found casually ( while digging ditches or building roads ) and at different times beginning in the XIX century . In some cases there is no record at all of the circumstances of the discovery or of the actual place in which it happened .  Only in two cases , Minucciano III andVenelia II , archeological excavations have allowed to acquire useful elements  for an interpretation of the original context and of the monuments and their dating .
This of course means that to date the stele statues one must use other methods , such as the study of the objects  ( daggers for example) engraved on the monuments . These elements are compared with objects found during excavations that have been correctly dated , thus yielding an indicative chronology also for the stele statues . This method , that is based only on analogy , can however give rise to ambiguous conclusions and is therefore not to be considered always reliable ( for example weapons typical of a particular period continue to be reproduced on stele statues even at much later dates when they were actually no longer produced) .
Different studies and attempts at dating have allowed us to set a definite chronology beginning at the dawn of the Eneolithic ( end of the IV millennium b.C. ) and ending in full Iron Age ( VII-VI cen. B.C.) , with the major peak of the phenomenon during the central phase of the Copper Age ( 2800-2300 b.C. ) .

The stele statues belonging to groups A and B would appear to be  the more ancient , since the male figures  have a eneolithic type dagger . Presumably they continued to be of value and meaning well into the Bronze Age . At the end of the Bronze Age and beginning of the Iron Age the production stopped to then continue with the stele statues of group C , that show iconographic elements in common with the older groups , witnessing at least an ideological  continuity . This last group of monuments that can be considered statues rather than steles are dated between the end of the VII and the end of the VI century on the basis of the inscriptions graved on some of them . 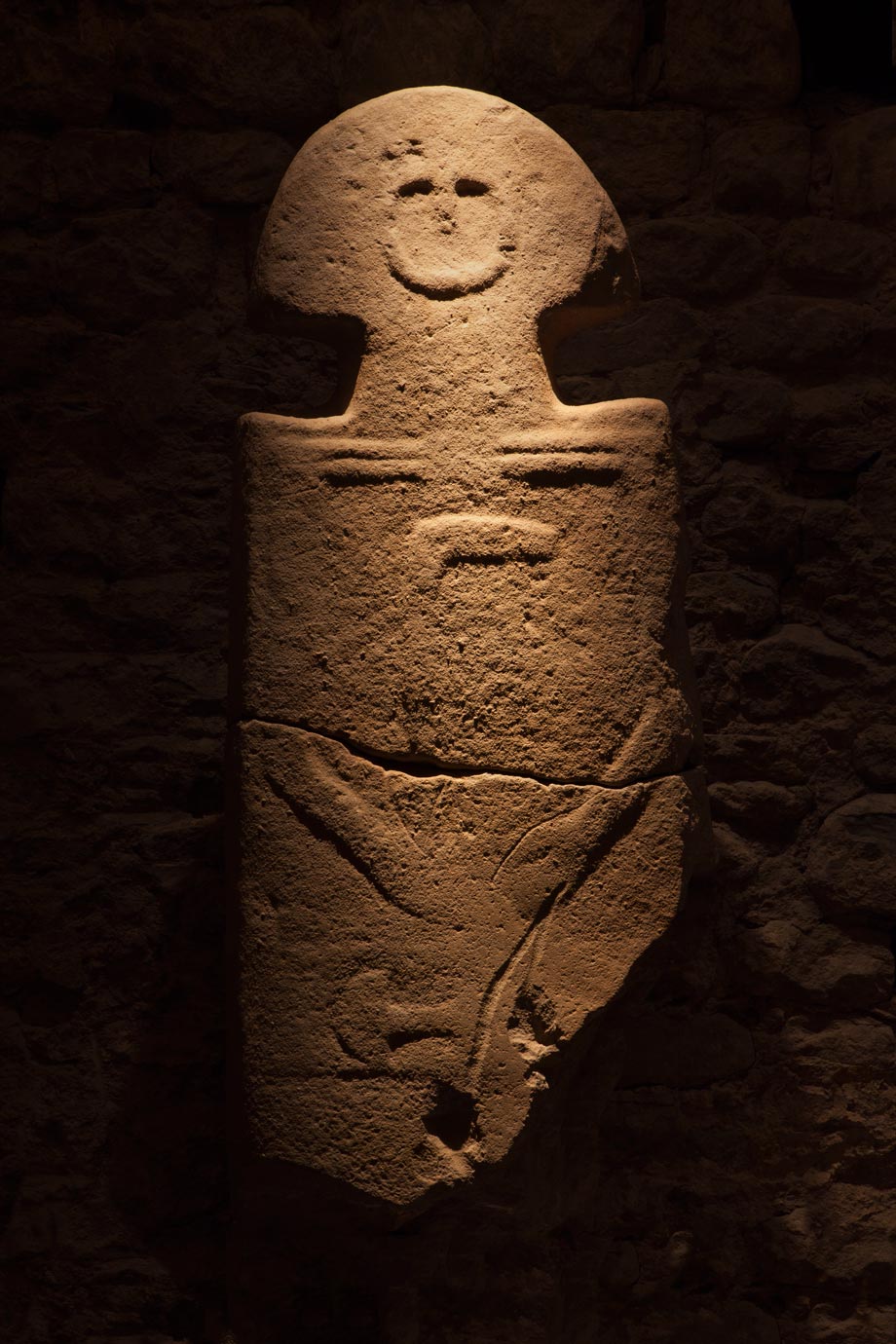 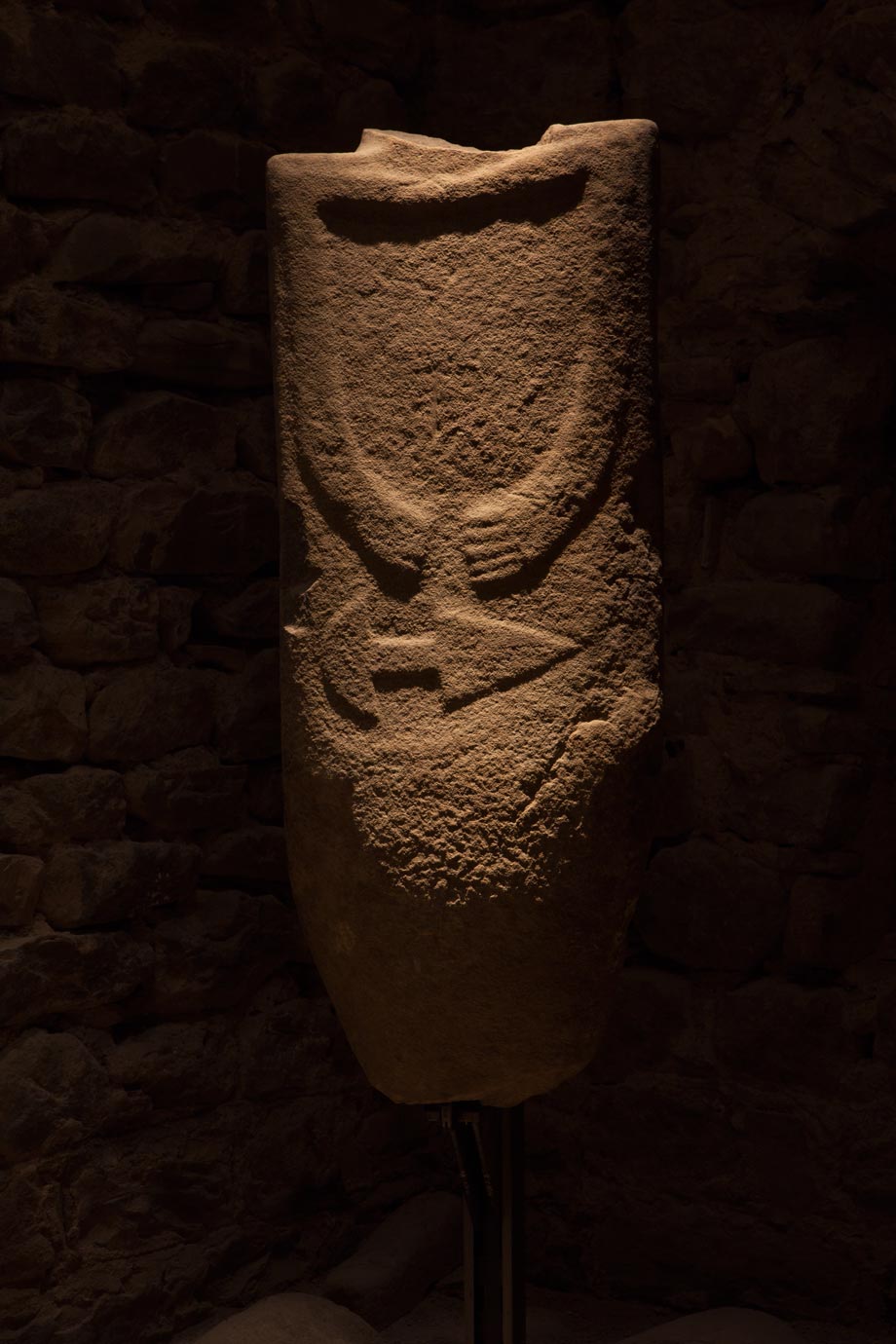