There is a very interesting type of prehistoric monument frequently found in Lunigiana : the stele statues . At the present day 80 statues belonging to different ages have been discovered in various districts . The stele statues represent male and female personages in a highly stylized manner that highlights the typical elements of their dress or accoutrements or their jewelry . Very rarely have there been found inscriptions on the statues . They have been classed in three different groups according to their shape .
The stele statues witness prehistoric or protohistoric civilizations that flourished in Lunigiana over at least three thousand years : from the III millennium b.C. to the beginning of the historical era , that here dates to around the VI cent. b.C. . To better comprehend the function of these monuments , that embody extremely ancient forms of worship , it is also necessary to know the historic and cultural context to which they belong . Stele statue , or antropomorphic stele usually identifies those large stones meant to stand upright that are made to resemble human bodies either because of the shape given to the stone or the iconographic elements graven into the surface ( a face , eyes or necklaces , clothes or weapons ) . The stele statues are therefore different to the simple stele , that are smooth or graven stones , and to menhirs , that do not have a shape or iconographic elements that may recall the human body , and again to the so-called engraved stones that are covered in representations of objects and ornaments . 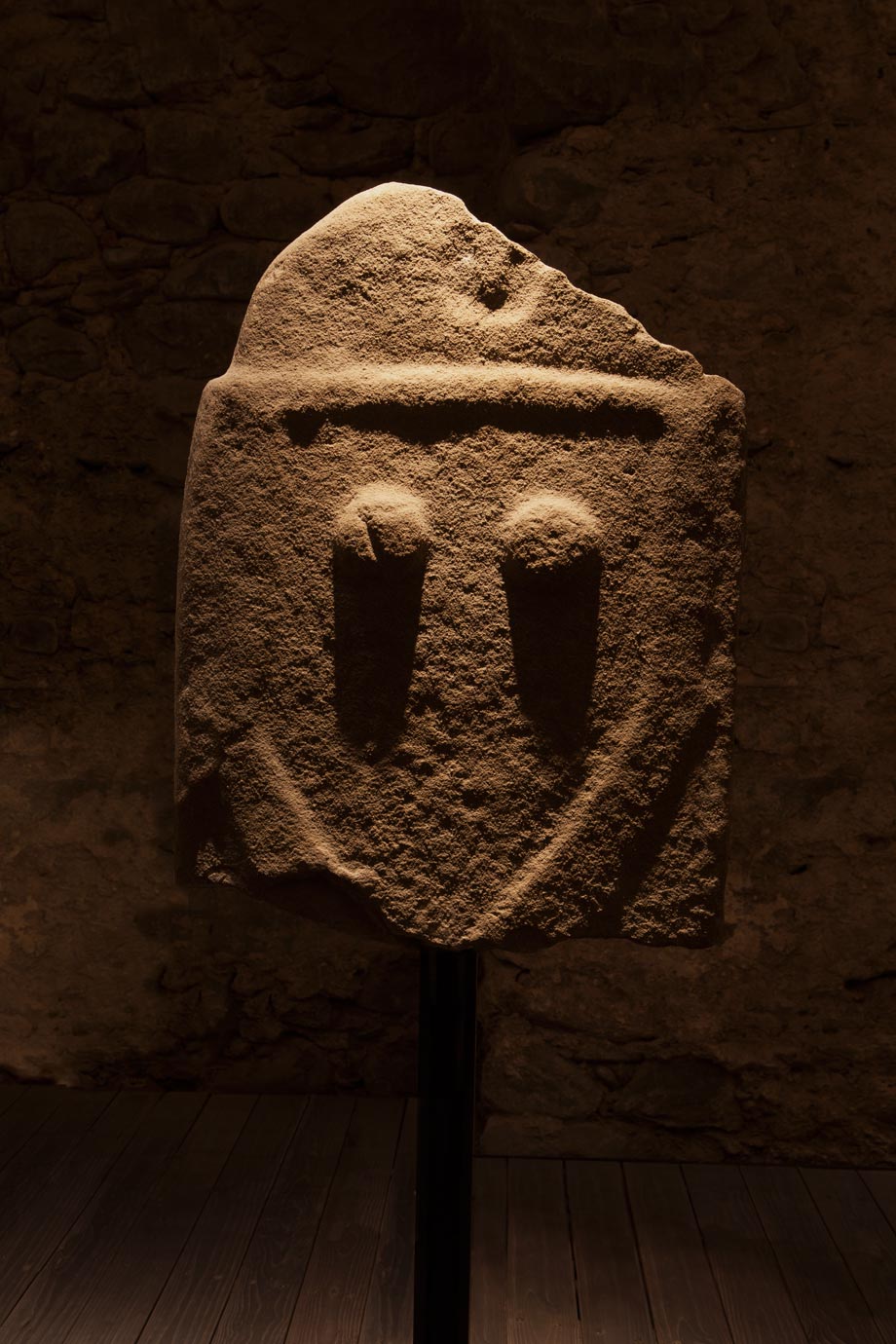 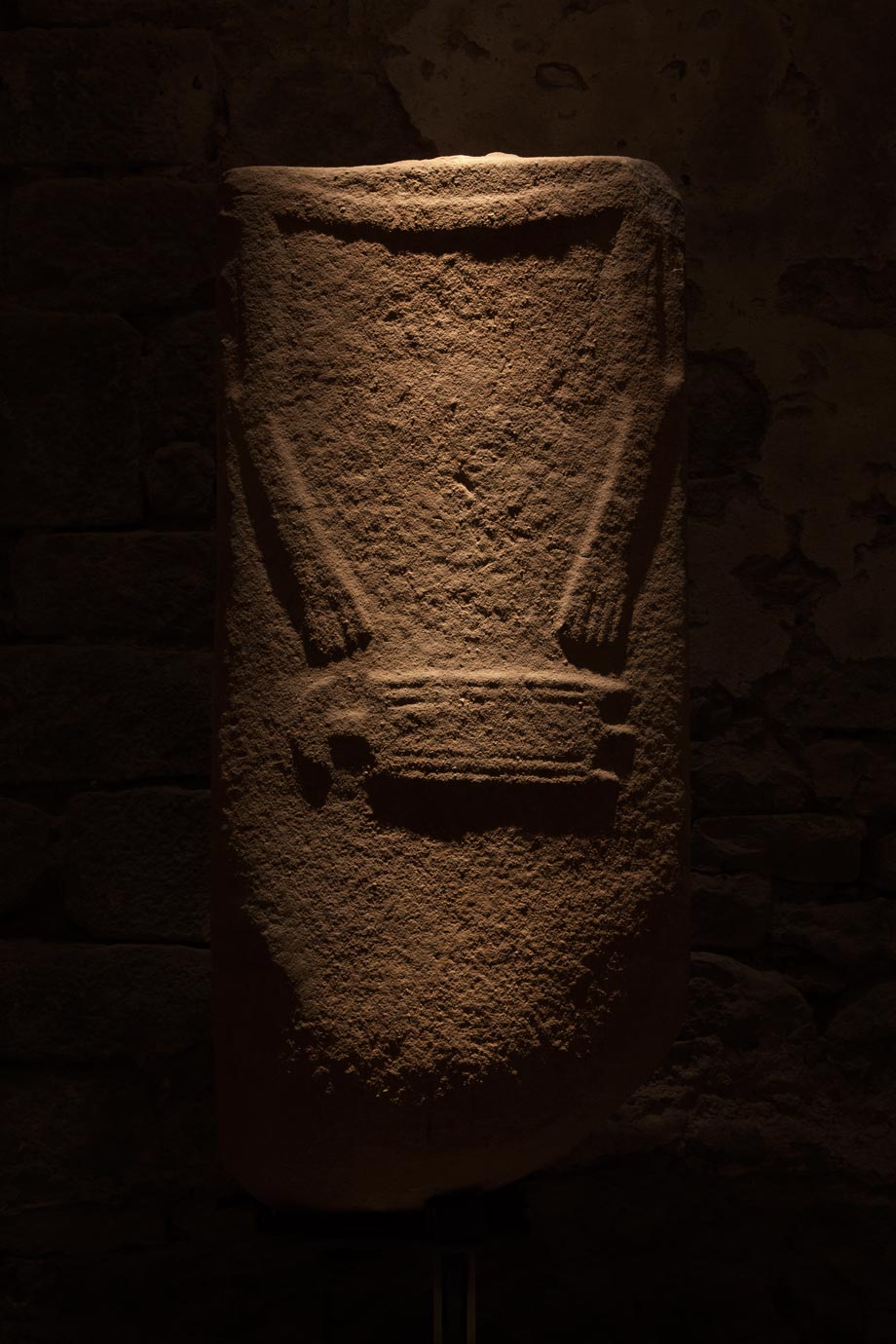