A high number of stele statues have been discovered in Lunigiana , but the archeological findings regarding villages and necropolis of the same era are certainly few and far between .  These monuments have never been found associated to definite archeological contexts .
Some idea as to the identity of the Eneolithic and first Bronze Age people who made these monuments , comes mainly from small caves used as multiple burial sites , and to a lesser extent , from villages or from sites connected to metallurgy . In the area between Liguria , Lunigiana , Garfagnana and  upper Versilia in this age the usage of burying many individuals probably belonging to a same clan or family group in small natural caves became quite common ; in Lunigiana there are two well-known sites at Equi Terme , the Tecchia di Equi and the Tana della Volpe .
There is no clear evidence of villages that , in the Apennine and the Apuane , are no more than hunting stations or seasonal camps ( Grotta all’Onda , Tecchia della Gabellaccia , Ripari di Candalla ) . In this age raising animals became more and more important , thanks to new techniques such as seasonal migration to cool mountain areas in summer  and to new pastures .
Society in the preceding New Stone Age was equalitarian and the life- style was essentially sedentary and pacific , based on farming , taming and raising of stock, whereas in the Eneolithic Age with the development of sheep farming and metal craftsmanship there is a progressive growth of property ( stock and weapons ) and therefore of the power of the richer individuals or groups , whose status could have been symbolized by precious objects  ( daggers , copper objects ) , the type of burial or by megalithic monuments like the stele statues .
Copper ore , that is found in subterranean veins , rarely as a metal , was extracted digging tunnels , and then broken up and smelted and poured into stone stamps to obtained the wished-for objects .  Melted with tin it yielded bronze .  .
From the middle of the Bronze Age to the beginning of the Iron Age the production of stele statues dwindles down to almost nothing , whereas archeological findings suggest that there were more people living in, or passing through , the area .
During the late Iron Age , between the end of the VII and the end of the VI cent. b.C. , there is almost a “renaissance” of the production of stele statues . In some instances the prehistoric ones  were remodeled , in others new ones were made ; this shows that the phenomenon , that roots in megalithic culture , had a continuity of sorts .   During the same period the indigenous peoples of the Magra Valley came more and more into contact with the Etruscan world which influenced some aspects of the local culture .  It was then that the type of burial changed : bodies were consistently incinerated and the remains deposited in urns ( biconical vases with a foot but no handles ) that were put in small shafts ( lined with stones ) along with the dead person’s belongings or in stone “boxes” : this ritual lasted for full eight centuries , from the beginning of the Iron Age to the beginning of Romanization .

There are very few findings from villages , which never grew to become towns . Local economy was still based on stock raising and on what the woods and the mountains could offer . Only after the roman occupation of the Magra basin did life-styles and the territory change . 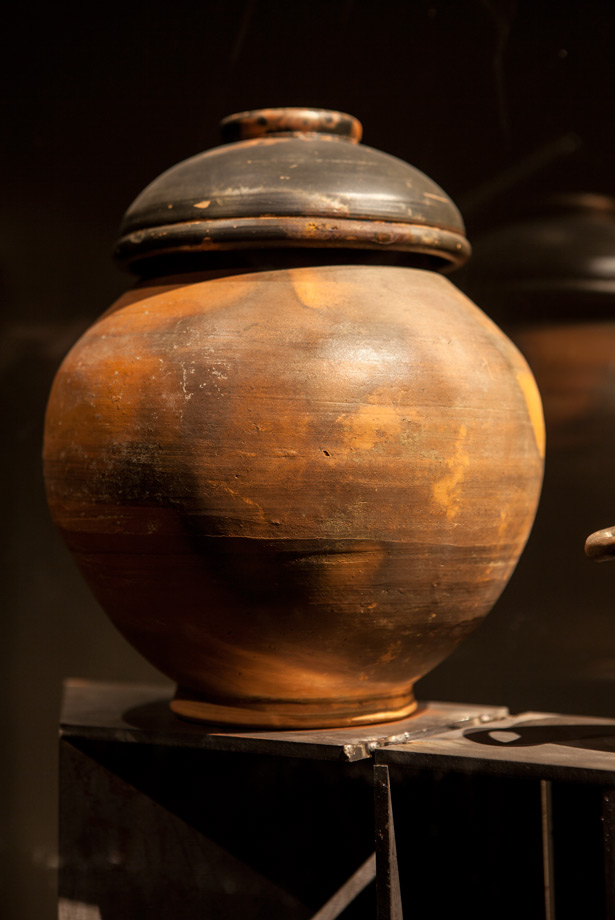 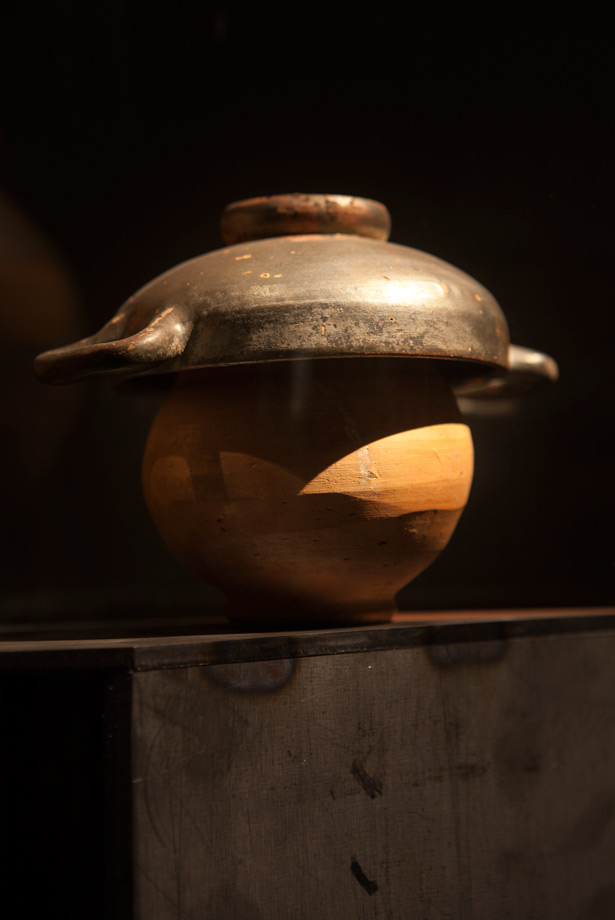